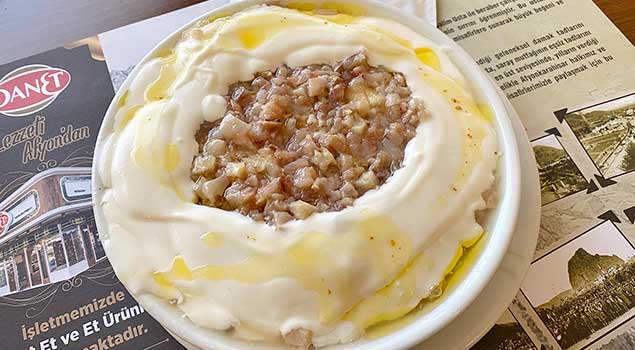 This is a unique dish for you if you like bone marrow and sticky lips. It’s called “Yogurt Paca -Yoghurt Pacha,” and it is the signature dish of Salim Usta in Afyonkarahisar, Turkey.

Some of you may know; Afyonkarahisar is selected as the City of Gastronomy by UNESCO. This is because you can find so many original foods related to Afyonkarahisar. Afyon-style soujouk and buffalo cream are the mainstream signature dishes of Afyonkarahisar; however, they are only the beginning. People who live in Afyon; they have a different kind of eating culture.

For example, they eat robust dishes in the morning as breakfast, such as; “Tandırlı Keşkek” (Pounded wheat and meat with buffalo cream) or lamb head soup or the dish that is the title of this article, “Yoghurt Pacha.”

In Salim Usta, you can find many traditional house dishes also made in Afyonian houses. But also, they make Yoghurt Pacha early in the mornings. It’s a solid dish. You eat once in the morning and you are done! (Full all day long)

How “Yoghurt Pacha” is Prepared?

First, bread crumbs (croutons) get soaked up in the bone broth. Then, after hours of braising, cow bone marrows are added over the croutons. These bone marrows make your lips stick together. After a couple of spoons, you hardly open your mouth. They are a powerful source of collagen. A little bit of bone broth is added to make the dish soupier.

The last two touches are; yogurt with garlic and melted chili butter.

But it’s one the most delicious and unforgettable food that we have eaten in our lives.

If you ever go to Afyonkarahisar, don’t forget to eat “Yoghurt Pacha.” But be sure to go in the mornings or call them to reserve you some portions for afternoon.

However, stick to the tradition and eat in the morning! If you are a good eater, you’ll understand why UNESCO chose Afyonkarahisar as the City of Gastronomy. Yoghurt Pacha is a powerful example of Afyonian food culture and why Afyonkarahisar is selected.

If you have room in your stomach after Pacha, try other meals too.

All of them are so delicious in Salim Usta. 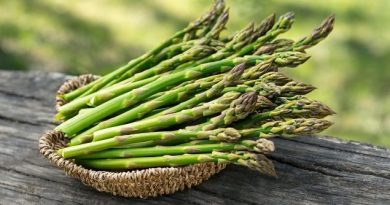 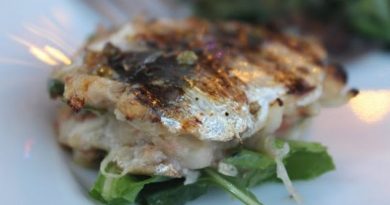 How To Make ”The Drunk Sardine Bird” 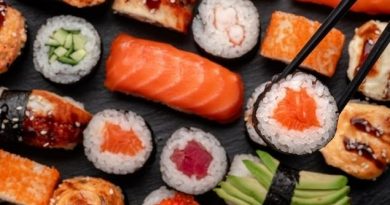 One thought on “Where to Eat the Best “Yoghurt Pacha” in Afyon? Salim Usta, Afyonkarahisar, Turkey”